After showing you my crocheted blanket the other day on the couch in our living room, it reminded me that I never posted about our living room gallery wall that I finished right before school started again at the end of the summer. Even though in that post I didn’t show any pictures that showed the gallery frames, the living room actually looks more like this: 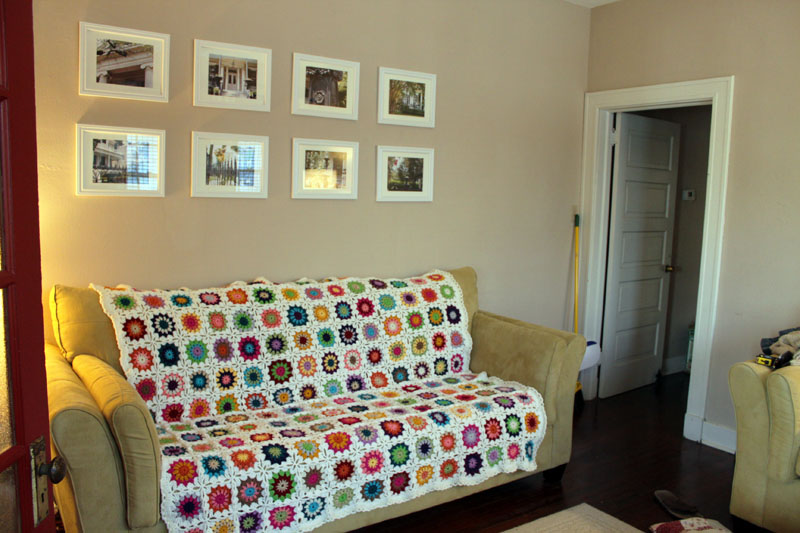 Excuse the messiness, i.e. Drew’s flip-flops, airplane wings, the broom that I’m pretty sure he used to sweep the outside sidewalk and then brought back inside and set in the living room, etc. Lets focus on the frames.

Anyway, obviously the wall up above the couch looked quite bare beforehand, as shown here: 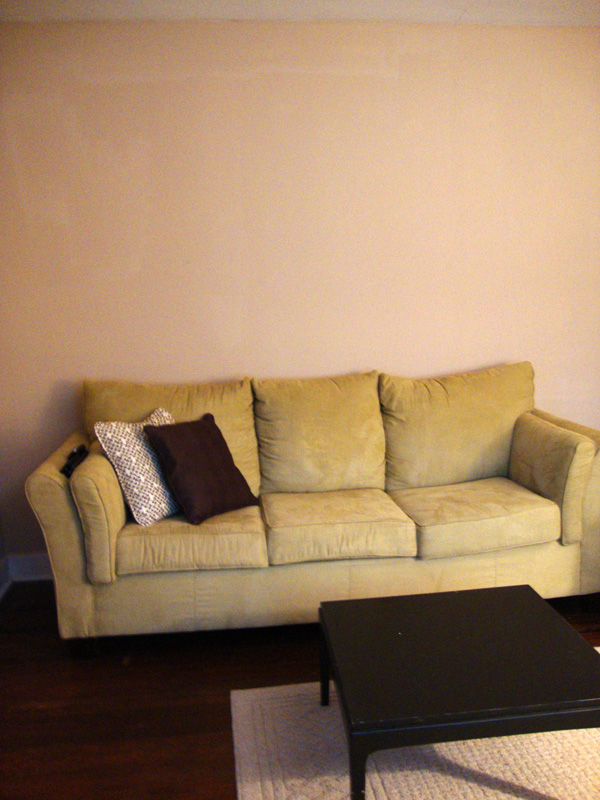 I really liked the idea of doing a gallery wall with several 8×10 or so pictures in each matching frame.  I really liked this print collection from Little Brown Pen (the same place that I got my Rose Window Print) but the collection is $150 and that is without frames. I didn’t really want to spend that much and I wanted the photographs to be a little more personal anyway. New Orleans is famous for architecture, so I figured what better way to highlight pretty architectural elements from New Orleans than in our living room?

First, I wanted to look into frames to see how much they were going to cost. We have an 11×14 white frame matted to an 8×10 in our bedroom that I like that was $18 at Target. (It came with the frame and mat together and looks similar to this one, in white). I thought those would look nice in the living room, but also kind-of pricey for several frames. (around $150 just in frames for the wall)

While out and about running errands one day, we decided to stop in at Michael’s and see what they had. Low and behold, they happened to have white 10×13 frames matted down to 8x10s. They were a tiny bit smaller than what I had originally wanted and the frames weren’t as sleek, but they were also on sale. I can’t remember how much they were originally, but they were on sale for $4.99 and they had enough in stock for the 8 or 10 that we wanted for the wall. Since that would get us right around $50 for all the frames for the wall instead of $150 like the ones at Target, we jumped on it.

We ended up getting 10 since we weren’t really sure of the arrangement yet and how many would look best. At that price, we didn’t want to not get enough and have to come back and get more after the sale had ended. We got to the check out and actually ended up getting an additional discount since the cart we picked had a coupon laying in it. 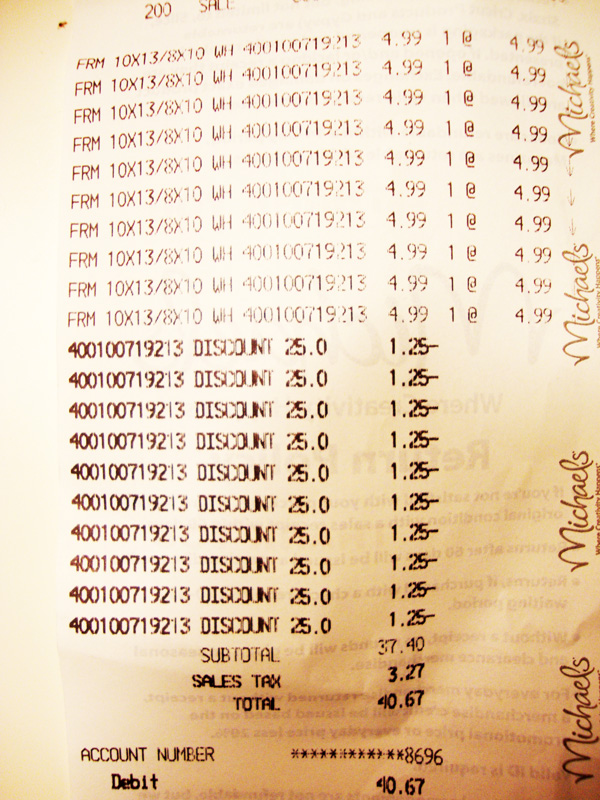 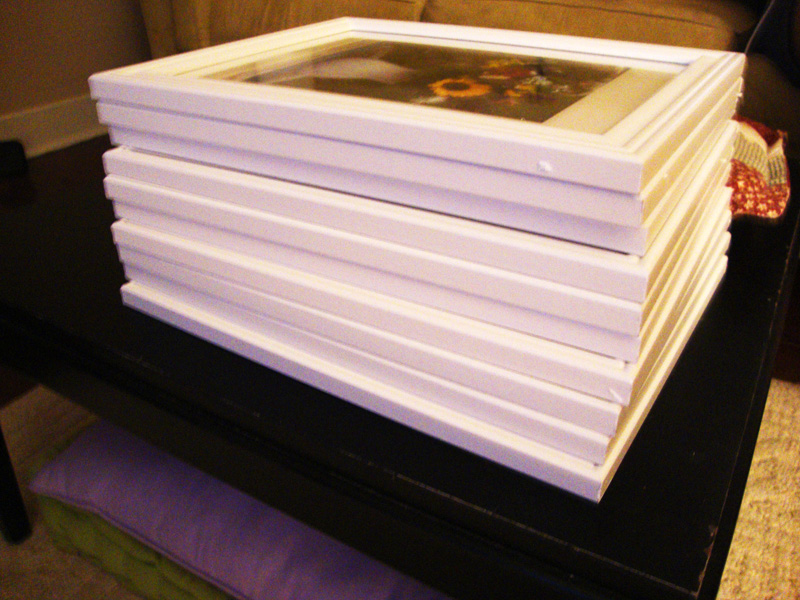 I used some newsprint to cut out squares the size of our frames and taped them to the wall until I liked the positioning. Then we marked the nail holes right on the paper and nailed through them, taking the paper down after we had the nails for the frames up. Here are really bad pictures of that process. It was nighttime and dark outside. I should have turned the overhead light on for better pictures, but oh well. 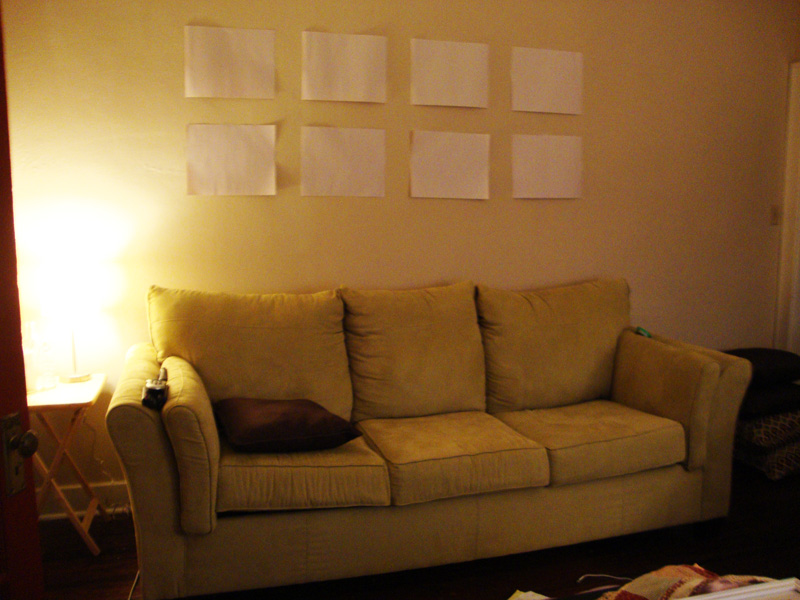 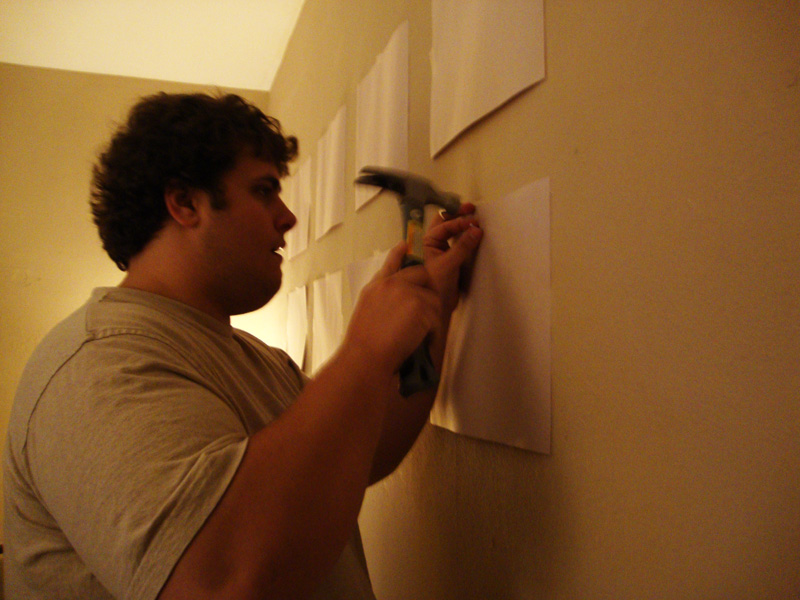 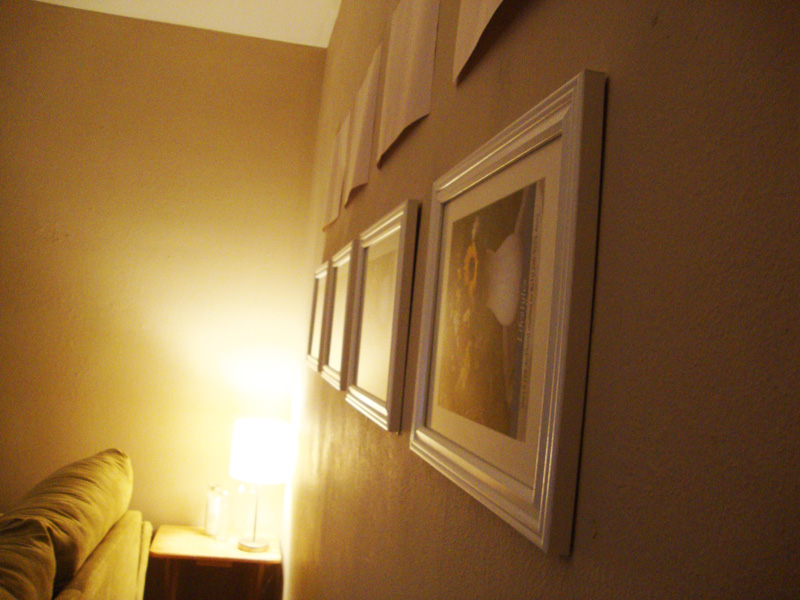 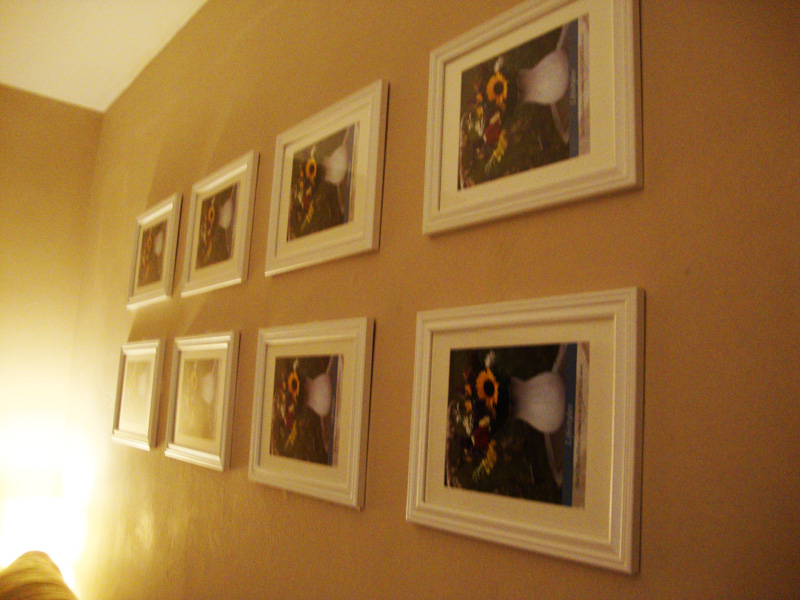 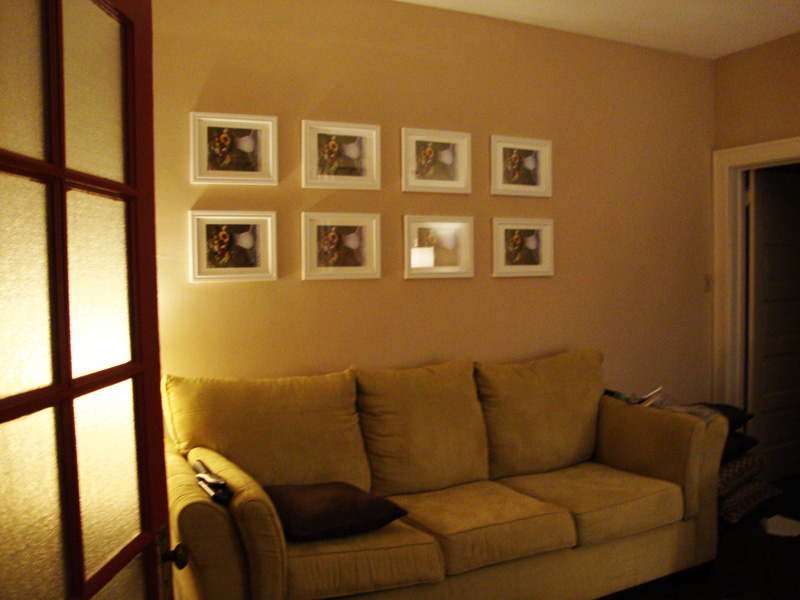 I made the terrible decision to complete this project in the middle of the New Orleans summer, which meant that then I had to spend hours walking around the Garden District taking pictures of houses and fences in 100+ degree weather. That wasn’t perhaps the most enjoyable part of the process, but it did result in some pretty pictures. I took a ton, then narrowed it down to my favorites and then decided which 8 looked best together. I printed them each as an 8×10 at Sam’s Club. (They have the cheapest, quick printing prices)

After cleaning the frames and putting the pictures inside, I was left with this: 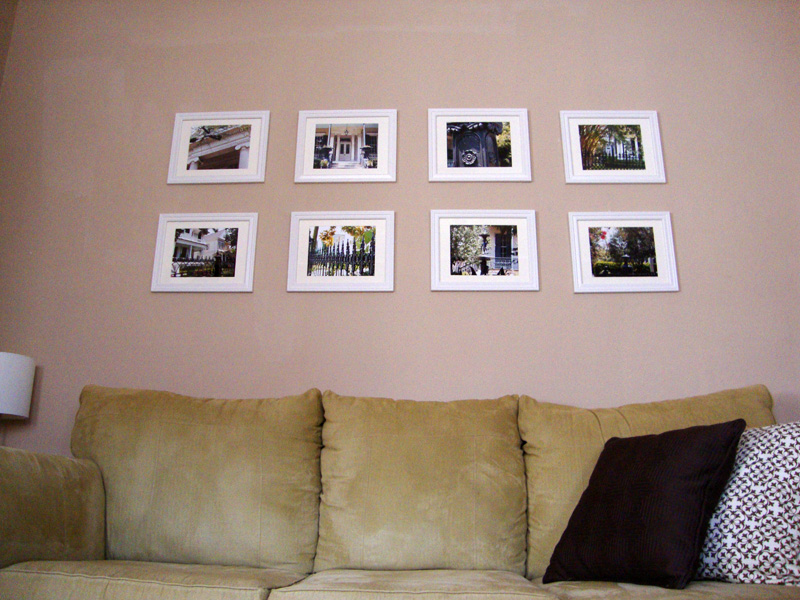 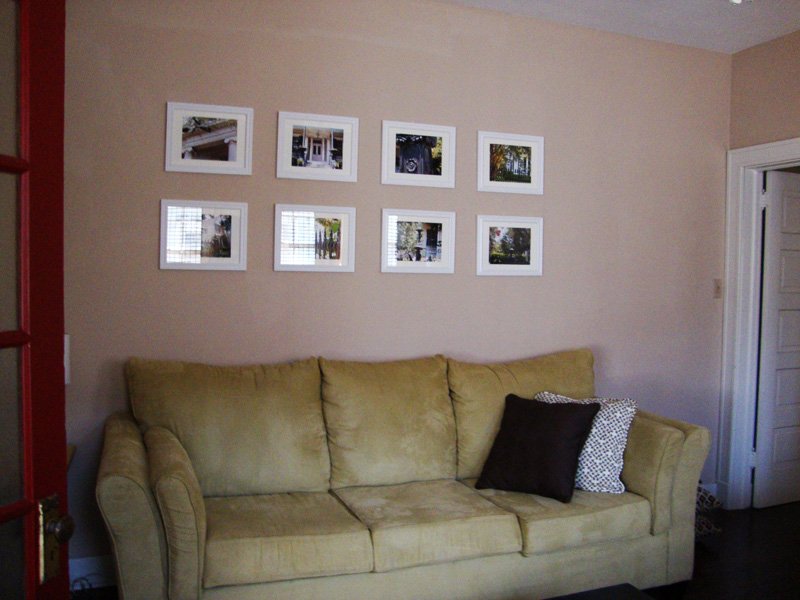 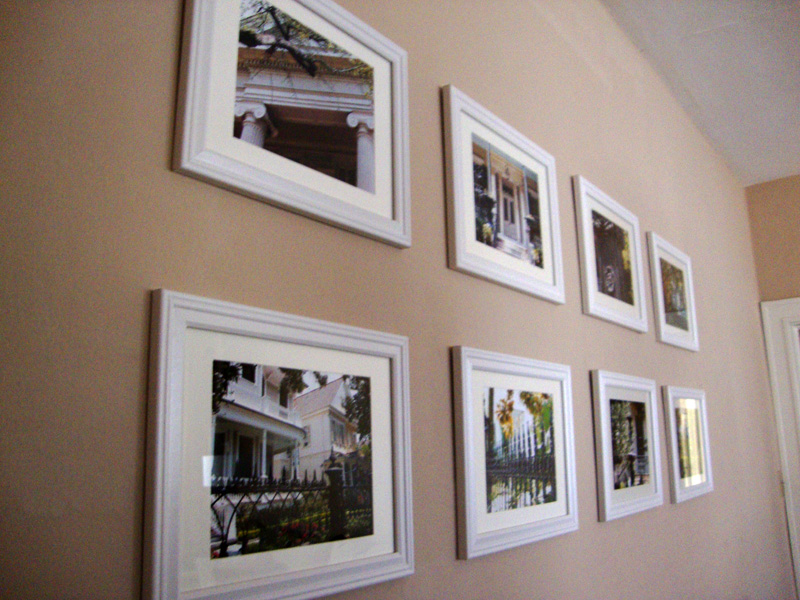 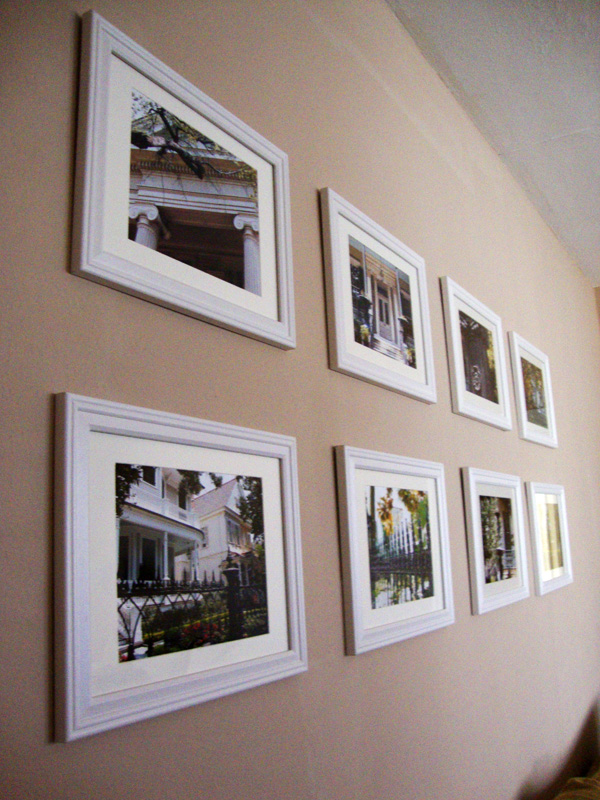 I do like the result–especially for under $50. I do slightly wish that the frames were a little bigger, but I can always switch them out later if I find another good deal. Eventually, I want to change some of the pictures and include more of the unique, colorful New Orleans architecture like shotgun houses and blue front porches as well.

Here are the shots I ended up choosing for the frames: 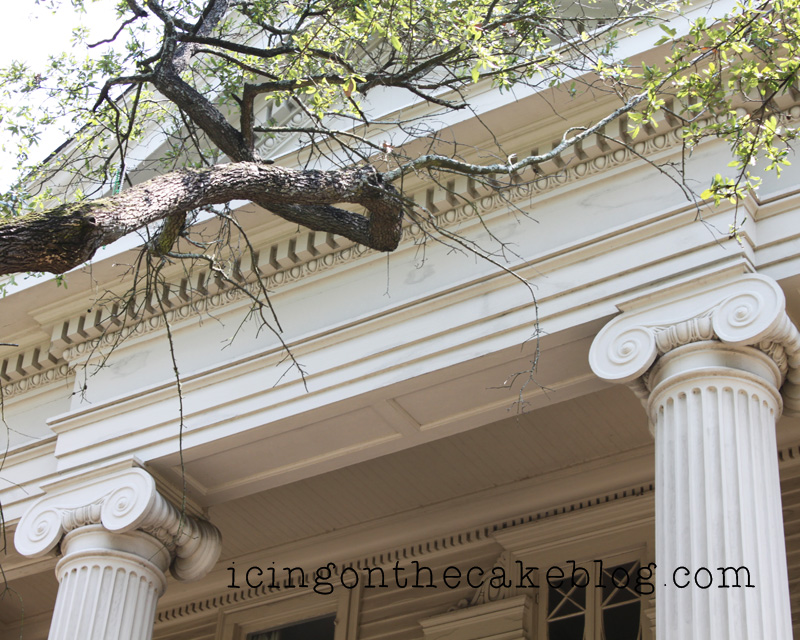 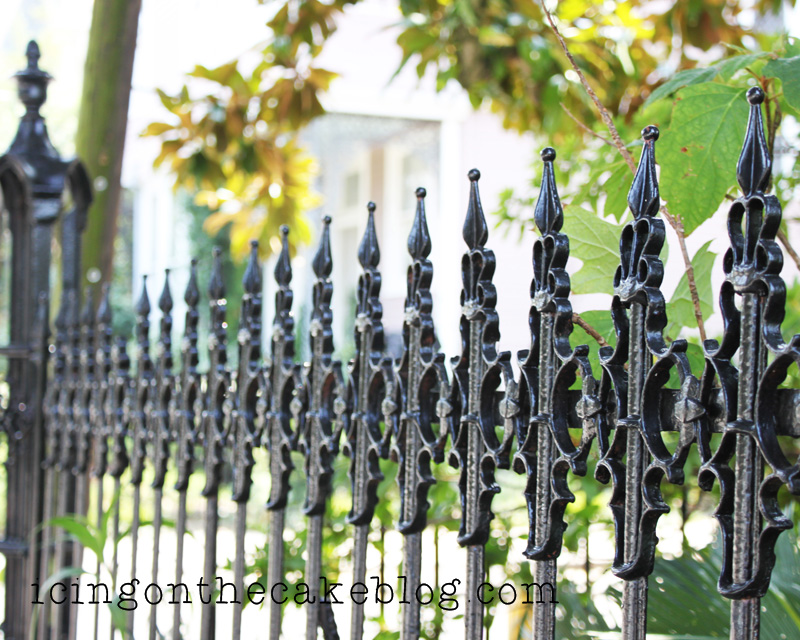 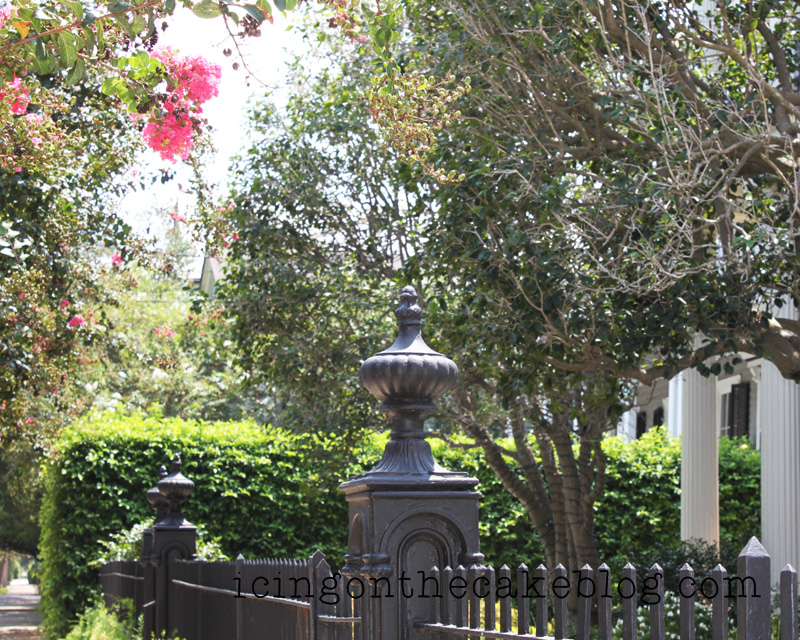 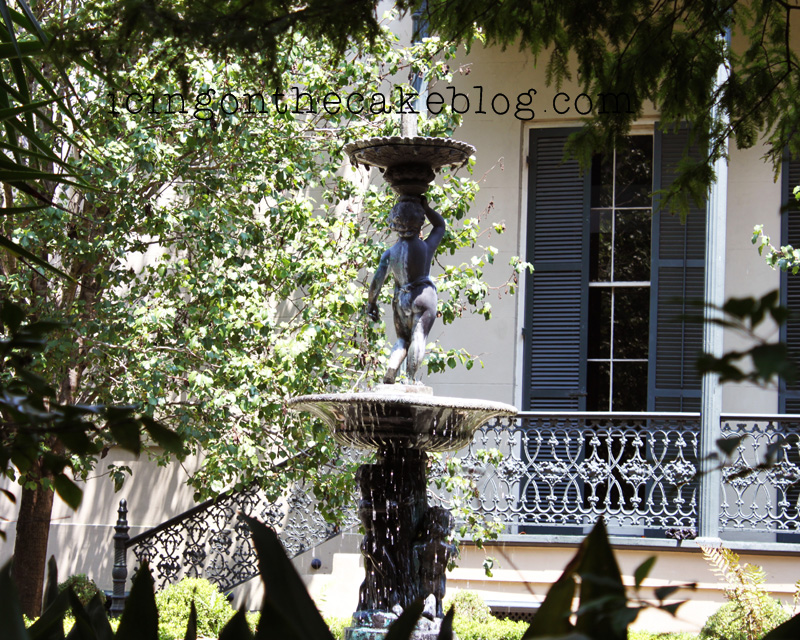 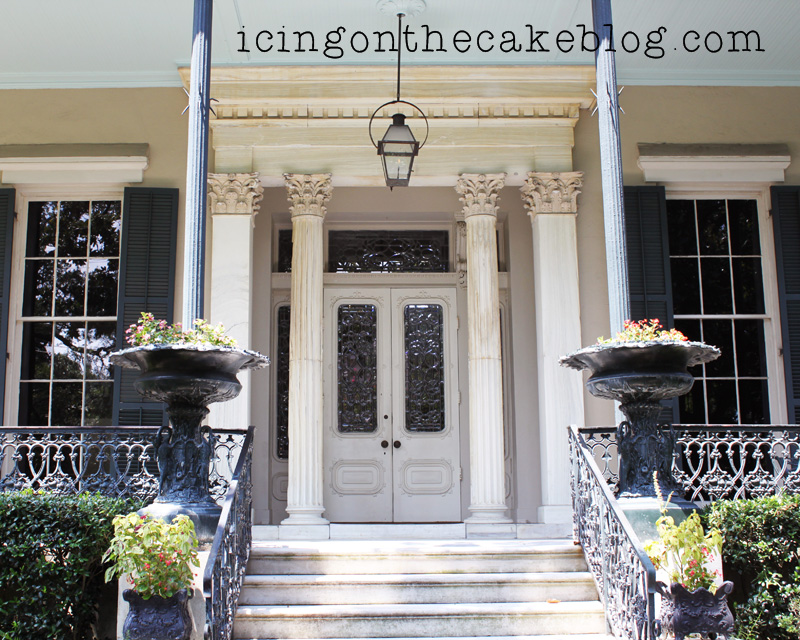 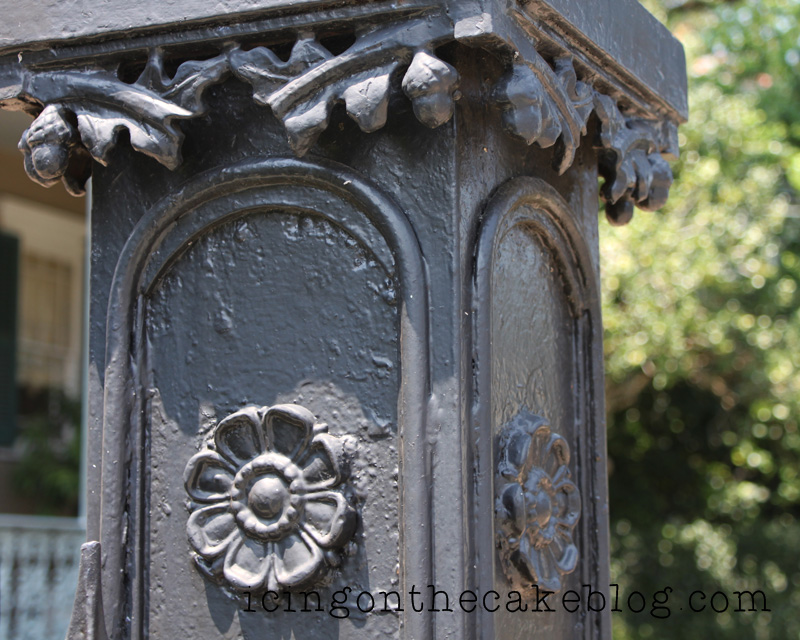 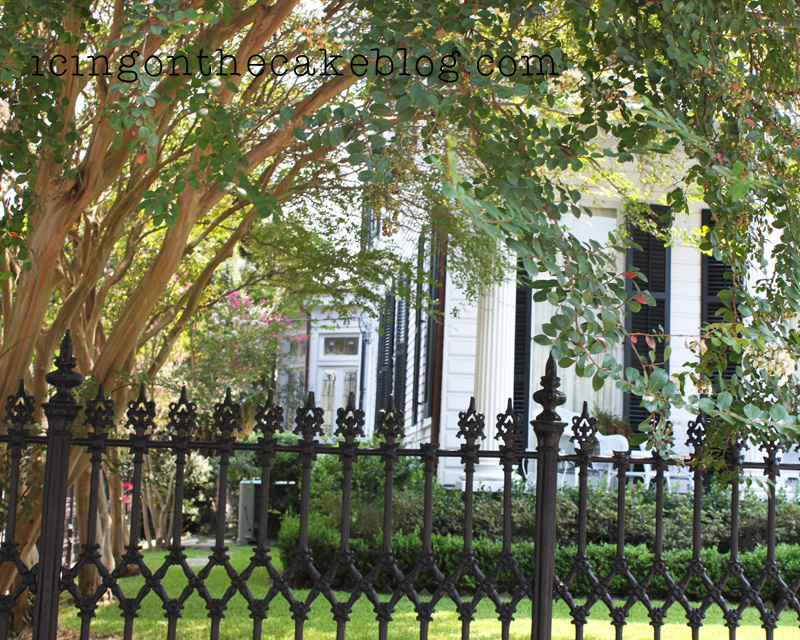 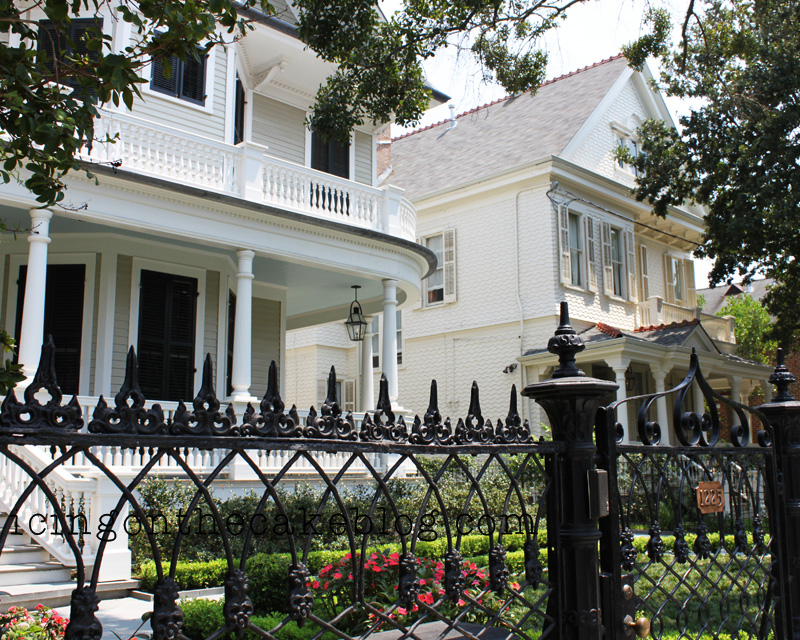