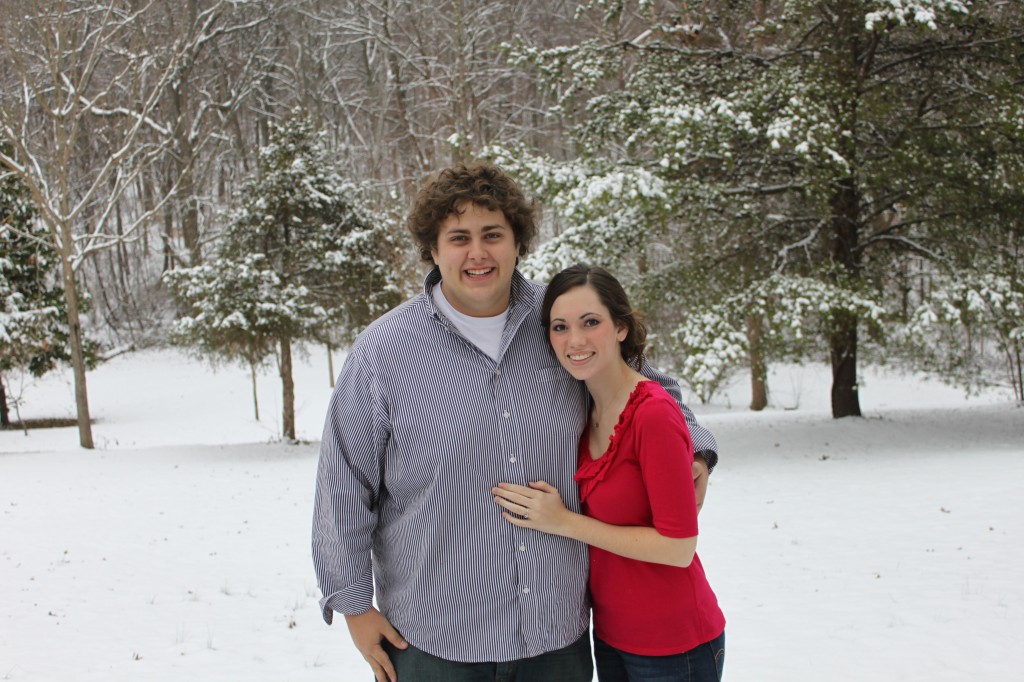 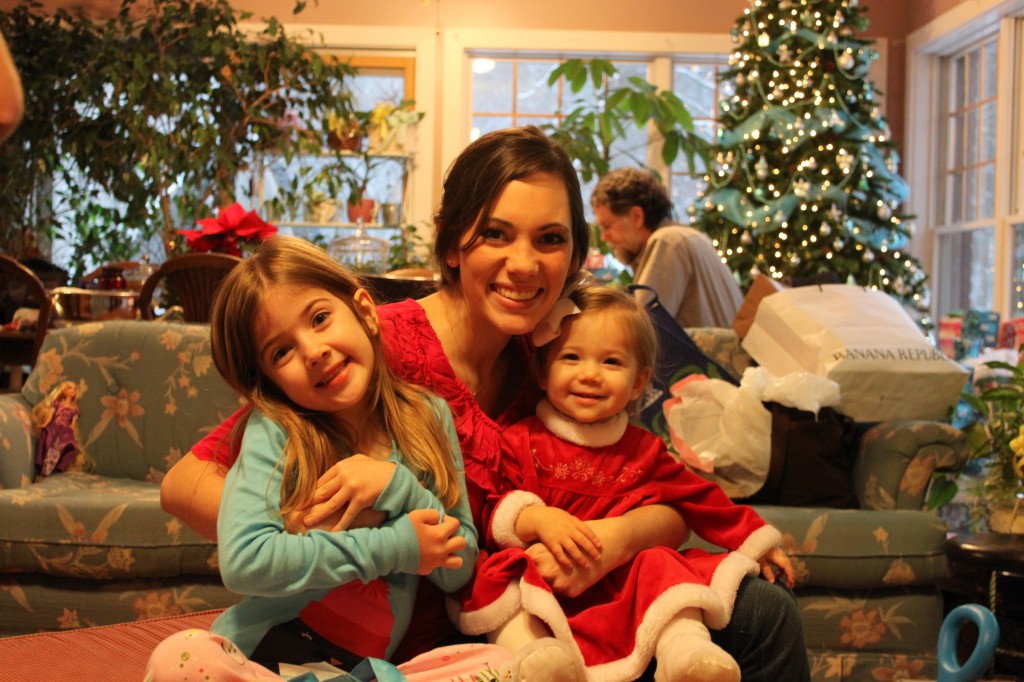 Usually at family events, I am the designated photographer. I did take the pictures of Gigi above, but when it was present opening time, I ended up being “Santa.” In our family, this means that everyone else got to sit around while I handed out the presents from under the tree. This is a job that everyone generally tries to avoid in my family, because it means that instead of getting nice and comfy on the couch, you are up and running around the whole time. Evie was my little “elf” which is the fancy word for Christmas present hander-outer helper. So I gave my camera to Jill so that she could capture the present opening. Jill rather likes experimental photography, because every time she is in charge, most of the pictures are action shots or of random things. The Christmas pictures proved pretty priceless however. She captured many funny moments and lots of laughs and smiles. I think they are some of the best Christmas pictures we’ve had. They captured the moment perfectly.

Speaking of perfect, despite my somewhat sad mood in my Christmas Eve post, this Christmas turned out, in my opinion, to be one of the best. It was just my close family– my parents, brother, sisters, nieces and Drew. We got up, finished wrapping presents, and relaxed. Blair, Bob and the girls got up and opened their presents and then they drove up from Nashville. Blake had to work that morning. Jill slept in and Kelsey did her make-up. Mom and I fixed brunch–western omelets, bacon and pecan waffles–and by the time that everything was done, Drew, Blake, and Blair, Bob, and the girls had all arrived. We relaxed and ate and then we opened presents and later we made dinner together. It was unlike any other Christmas we’ve ever had, but I think that maybe we finally found a new Christmas tradition that fits. 🙂 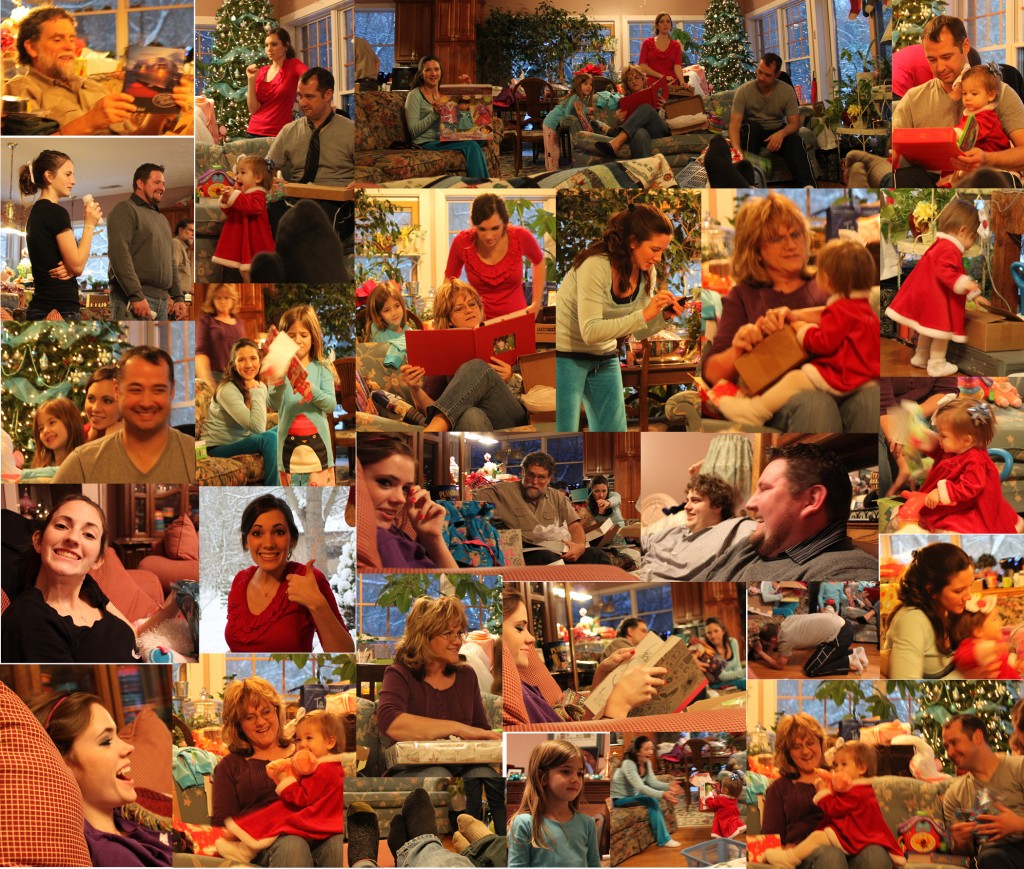